Syriac is a dialect of Aramaic.

Aramaic, in its various dialects, spans four millennia and has never ceased to be spoken. Already in Antiquity it is witnessed by inscriptions and documents from an area stretching from Western Turkey to Afghanistan, from the Russian Caucasus to southern Egypt. It became a major literary language for three faiths: Judaism, Christianity, and Islam.Syriac, one of Aramaic’s major dialects, became the language of middle-eastern Christianity. It was spoken throughout a vast area covering modern day Iran, Iraq, Syria, and Turkey, and reached southern India and western China by the time of the Arab conquests in the seventh century. In the twentieth century, Syriac was taken by emigrés to all five continents.Syriac is a close dialect of Palestinian Aramaic. Recent evidence strongly points to Palestinian Aramaic as having been the normal language of Jesus of Nazareth, though he may also have used Hebrew and Greek on some occasions. Classical Syriac literature is vast. By contrast, very little Palestinian Aramaic has survived; for the most part it is in the form of very short inscriptions.

Greek Koiné or “common” Greek became the lingua franca of much of the Mediterranean region and the Middle East for several centuries after Greek was introduced following the conquests of Alexander the Great in the 4th century BCE. 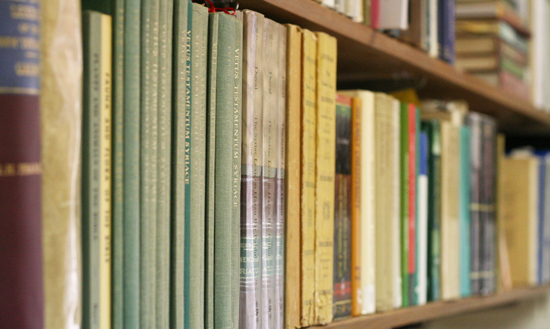